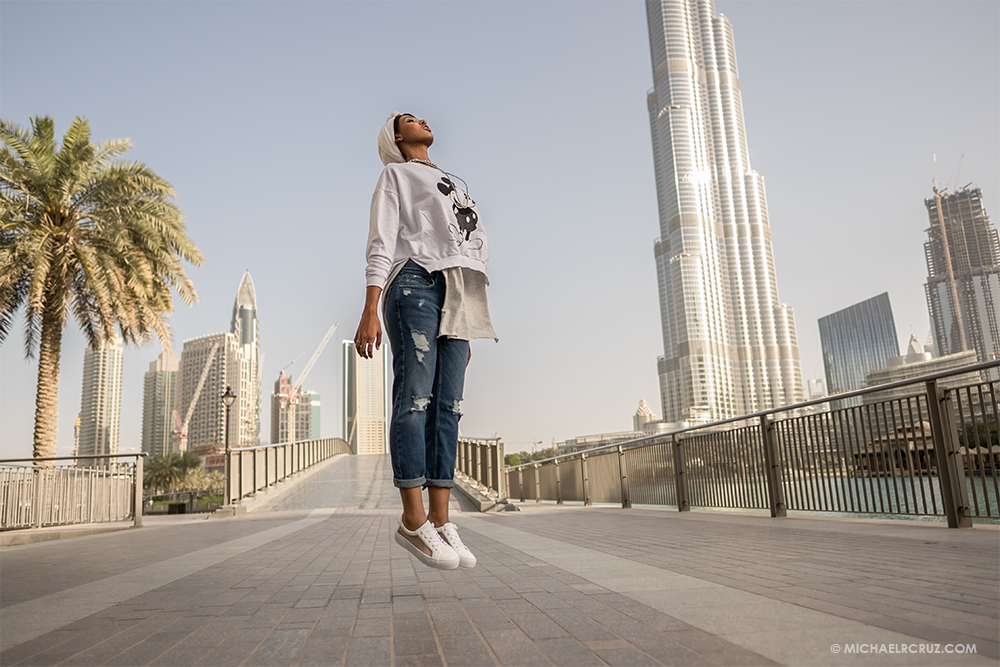 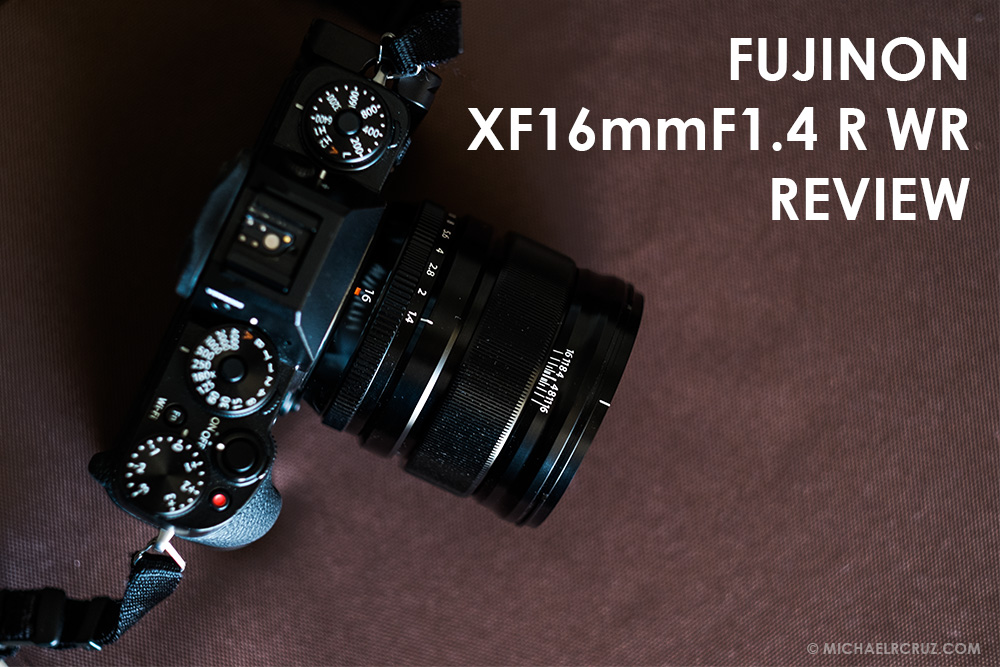 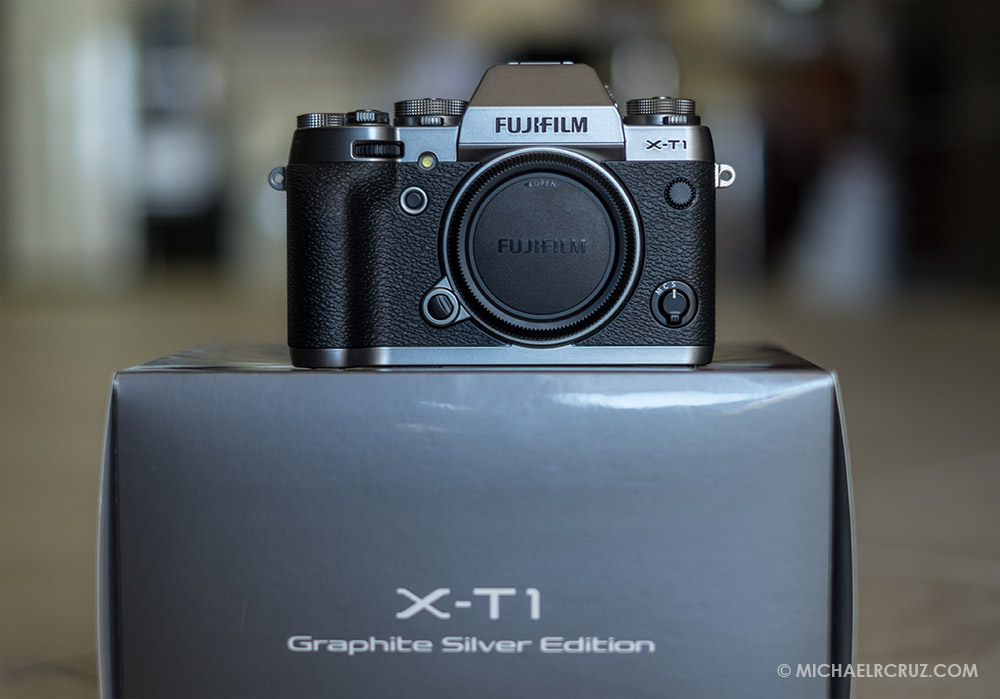 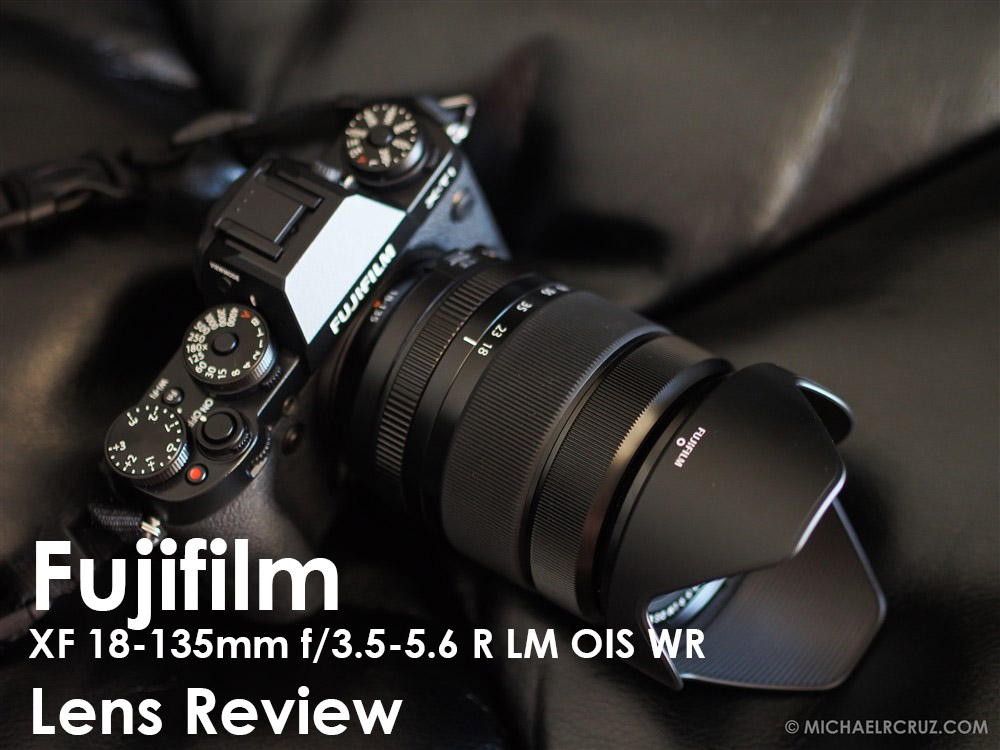 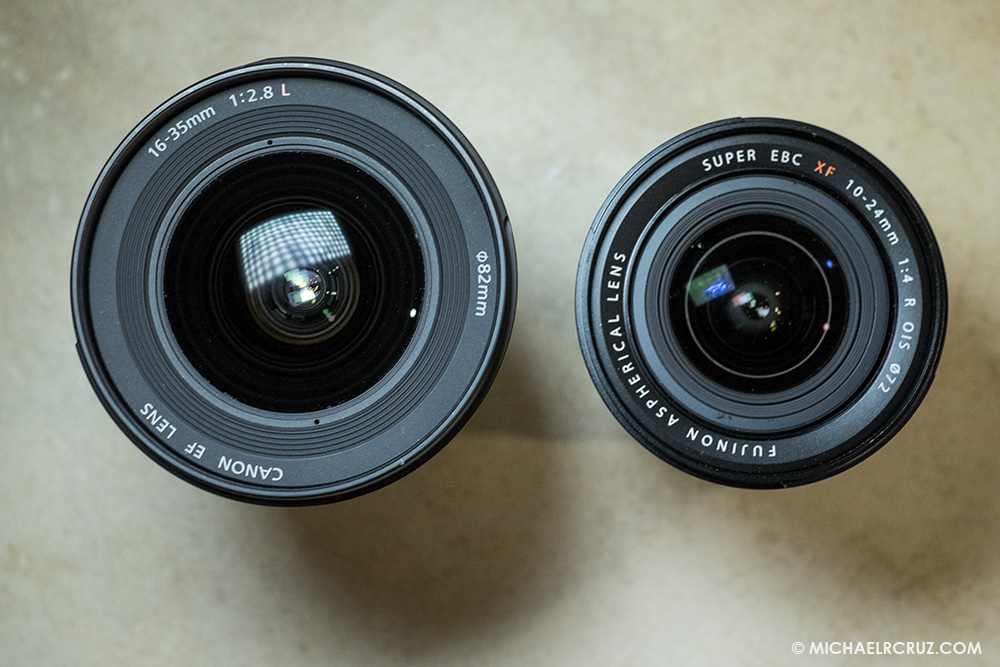 Since the beginning of my journey in photography I have always been interested in Ultra Wide Angle (UWA) lenses and I have used different ones, Canon 10-22mm, Sigma 10-20mm, Sigma 8-16mm, Tokina 11-16mm and Canon 16-35mm. If you look at most of my work, you will hardly see any tightly composed shots except for some portraiture work. I always like wide and sweeping view.  I think, it’s more of a personal preference and also depends on what you shoot.   […]

This is a follow up on the Fujifilm X-T1 camera that Fujifilm Middle East provided me .  Here is a video of the menu structure of the X-T1, it shows the new menu structure including advance settings, time lapse, movie settings and other settings on the menu. If you haven’t seen my first impressions for the X-T1, you can read it here.   I think the menu on the X-T1 is a lot more organized and if this is the direction […]

Yesterday, I received a SAMPLE unit of the Fujifilm X-T1 + VG-XT1 Battery Grip from Fujifilm Middle East.  This is probably the most anticipated camera in the mirrorless world.  Ever since the rumors and leaked photos came out, it created quite a buzz in the photography communities around the world. Feature Highlights: 16.3 MP X-Trans CMOS II sensor + EXR II Processor 0.77x EVF magnifcation (Largest in its class) with 54 fps refresh rate First camera to support the UHS-II […]

I’ve had the X-E2 for about two days now (as of this writing) – Fujifilm Middle East gave me a pre-production unit and asked me if I want to try it out and see how it performs;  Well, being a photographer, there’s nothing better than trying out new gear 🙂   Hardware Changes Like a kid getting a new toy, first things first… Fiddling time.  Being a gadget geek, I checked all the hardware changes side by side with the […]