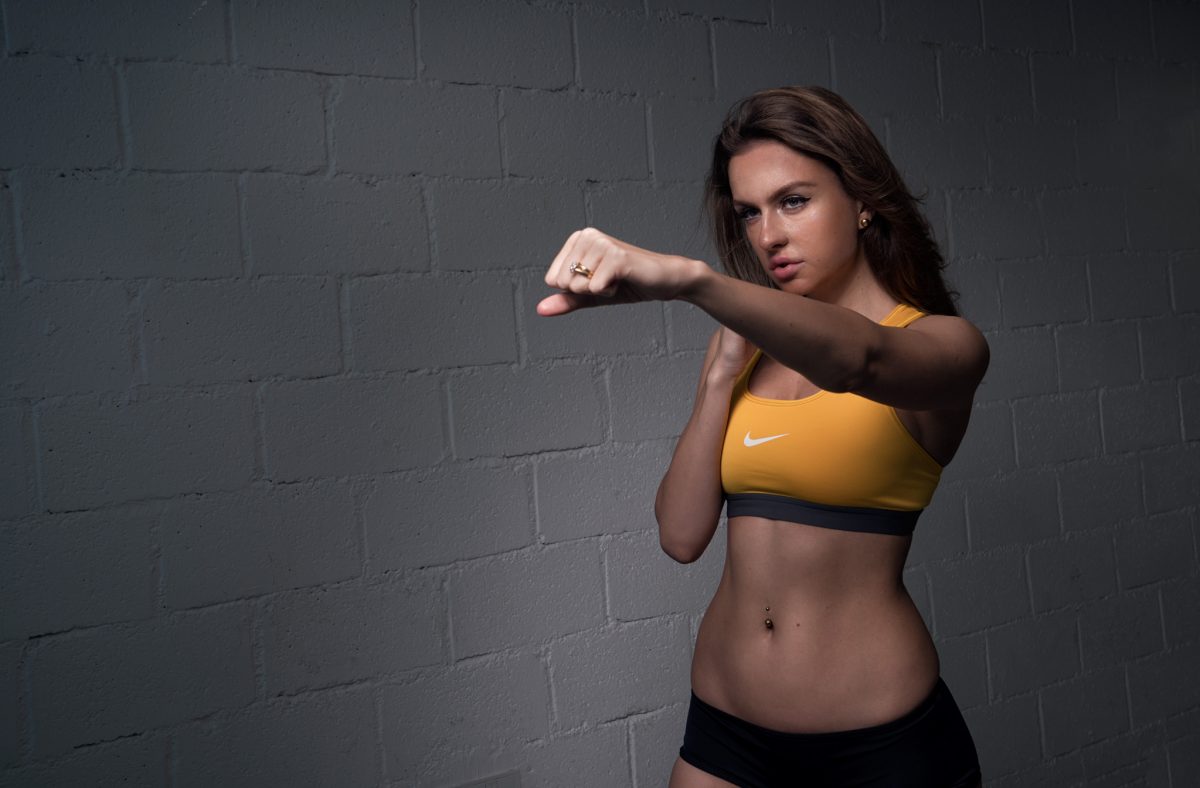 I had a pleasure of testing the A7R II for a shoot, I only had the camera for a few days so I can’t really provide an in-depth review of it.  However, with a brief time using the A7R II, I can tell that it is a very good professional grade camera.  I would say that the Sony A7R II is the “DSLR” of the mirrorless cameras.  It feels heavier than it looks; using it for an hour of shoot feels like I’m holding a pro DSLR (5D3, D810), it is heavy duty and well built.  The AF speed is a bit slower than the Fuji X-T1 but not really something you would notice.  I noticed it since I’m using the X-T1 and the A7R II simultaneously.   The file of the Sony A7R II are heaven’s sent for retoucher, I was blown away, the details and the dynamic range is simply phenomenal.  Too bad the battery usage is on the high side, leaving me only less than 200 shots which is almost half of the X-T1 battery capacity.  I think the A7R III or whatever the successor of this camera will surely be something to look out to.