The kind folks from Nikon Middle East let me borrow the infamous Nikon D810 with some lenses, namely the 14-24mm f2.8, the 24-70mm f2.8, 85mm f1.4 and the 16mm fisheye lens.  I have been a Canon user since the beginning of my photography journey and in 2011, I became also a Fujifilm user.  As a Canon user, I always wondered how it is to be on the other side of the fence.  There has always been a Nikon-versus-Canon debate and both their users stand behind their choice of brand.  I really want to see how the 36-megapixel files of the Nikon D810 would look like, if you are following my blog, you know that I’m on a look out for a high megapixel camera, you can read it here.

So, here I am holding a camera I have never used and I am trying a system I have zero knowledge of.  To be honest, I did watch a few YouTube videos about the camera to know what features are there and that’s pretty much my introduction to this new world of Nikon.  Please note that my Canon is a 5D mark III (5D3), so this is the camera I will be comparing the Nikon with. 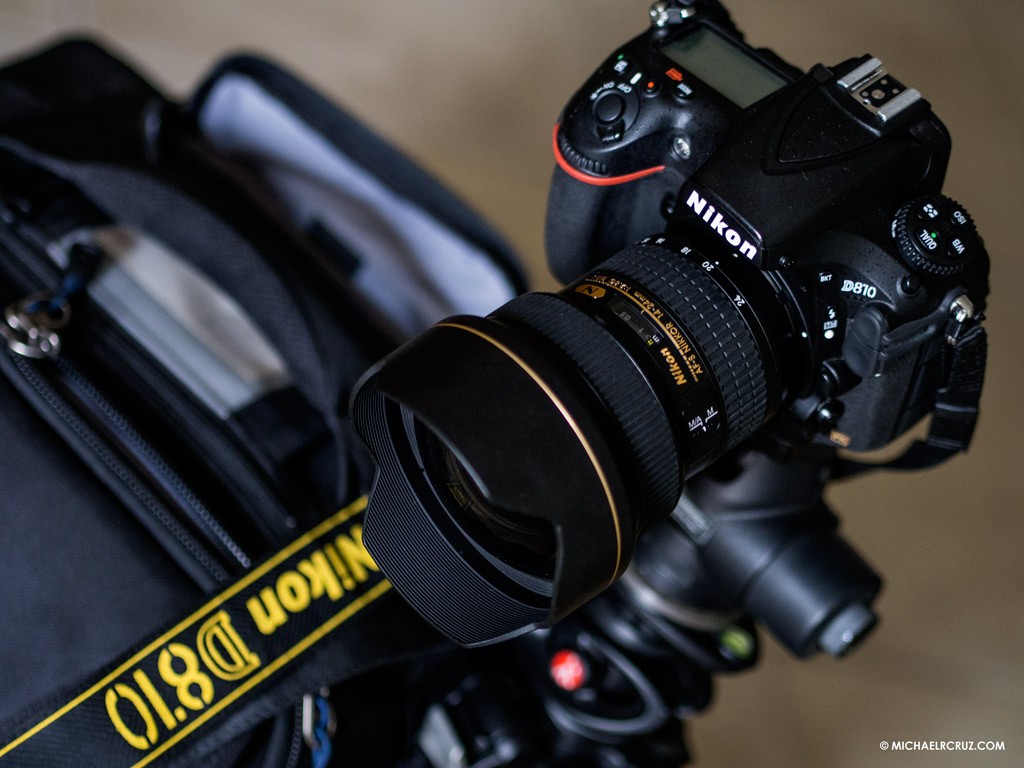 The Nikon D810 is very well-made; the moment you hold it, will give you that sense of assurance that it will not break easily, which is typical for DSLRs in this price range.  In terms of body shape, the Canon has rounder edges compared to the Nikon, but aesthetics-wise, it all depends on personal preference.  In this aspect, I can say, the D810 and the 5D3 both have superb build quality. 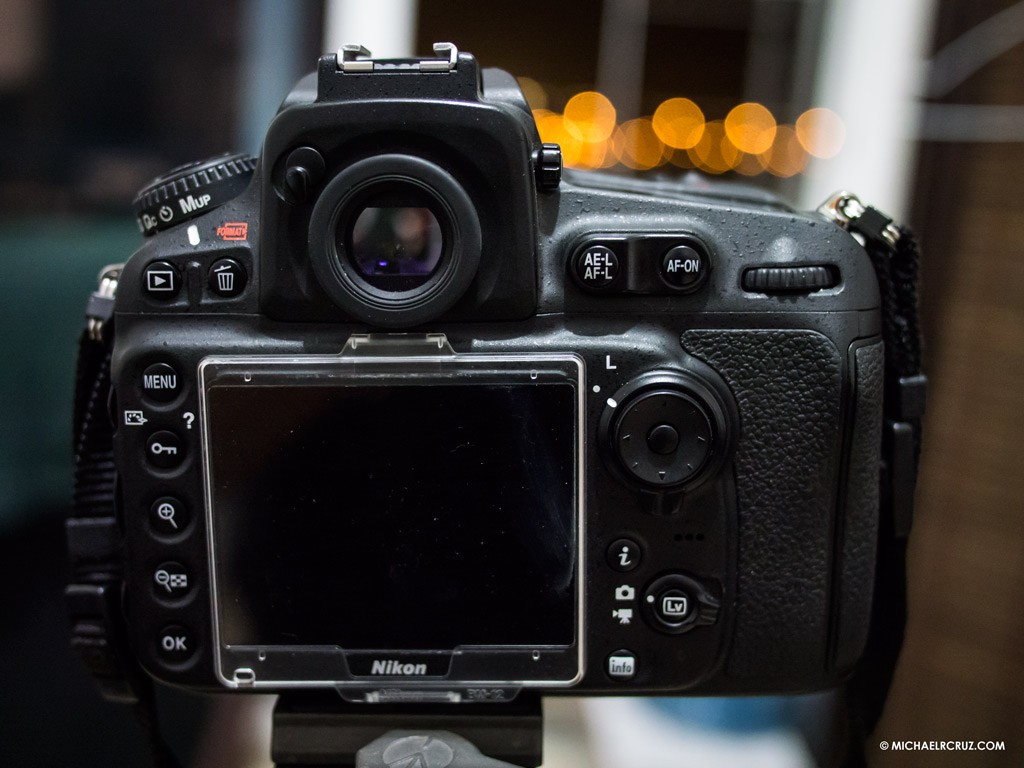 Once you get used to the Nikon button layout it’s quite intuitive, but I missed the Canon wheel 🙂

This is a bit tricky since I might be biased here because I am used to the Canon 5d3.  Picking up the D810 is not as comfortable as the 5D3, however after a week of using it, I don’t really see much difference. However, the Canon grip feels better, but the D810’s shutter feels much better than the shutter of my 5D3, which is too sensitive in my opinion.

I like the fact that the D810 has a lot of buttons, so you can access them on-the-fly. The D810 uses a D-pad for the menu which is good, however the Canon’s 5D3 D-pad with wheel is so much easier to use. Like in most DSLRs, there are some things I refer to as “combo buttons”, where you have to press a button and use the wheel to change the settings. Both cameras have these functions, but in my opinion, the Canon 5D3’s implementation is much better, as it lets you access the “combo buttons” with one hand, due to them being located on one side (the right side) of the camera. 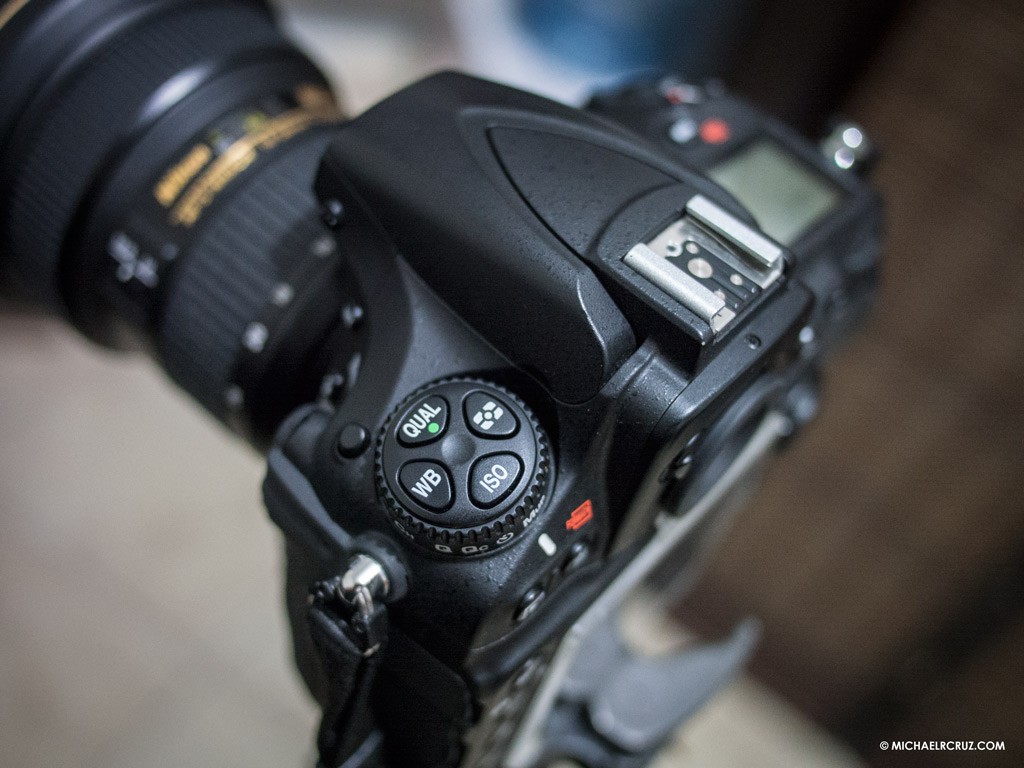 For a Canon user, this wheel got me scratching my head quite a few times. Although I got used to it on the second day

Again, I could be biased here, because I have been using Canon cameras for a long time and this is the first time I’m using a Nikon (ever). I felt I prefer Canon’s button layout and yes, I missed that big rolling wheel at the back of the camera when I was using the D810.  However, after ten days of usage, I got used to the button layout of the Nikon; still, no big rolling wheel though.

This is where the Nikon D810 sets itself apart from the Canon 5D3; although to be fair, the D810 is a newer-generation camera, but this camera is a beast!  Ok, Canon friends, the 5D3 is a heck of a camera too, but in my opinion, the D810’s raw files are better.  The D810’s 36-megapixel raw files are gorgeous!  Lots of details and I felt that the high ISO performance of the D810 is superior compared to 5D3, about half to one stop better.  I don’t really shoot JPEGs so I can’t comment on that, but when it comes to RAW files, the Canon files have more contrast out-of-the-camera, so in a quick look, the 5D3 files look much better – but once you open them in Photoshop, you can see the versatility of the D810’s raw files.  What blew me away is the dynamic range of the D810, it is on another level.  I never even knew what I was missing with the 5D3 files after I tried the D810.  In my opinion, if you are a landscape photographer, this is the best DSLR to get, match it with the 14-24 f2.8 lens, and you are in for a treat. 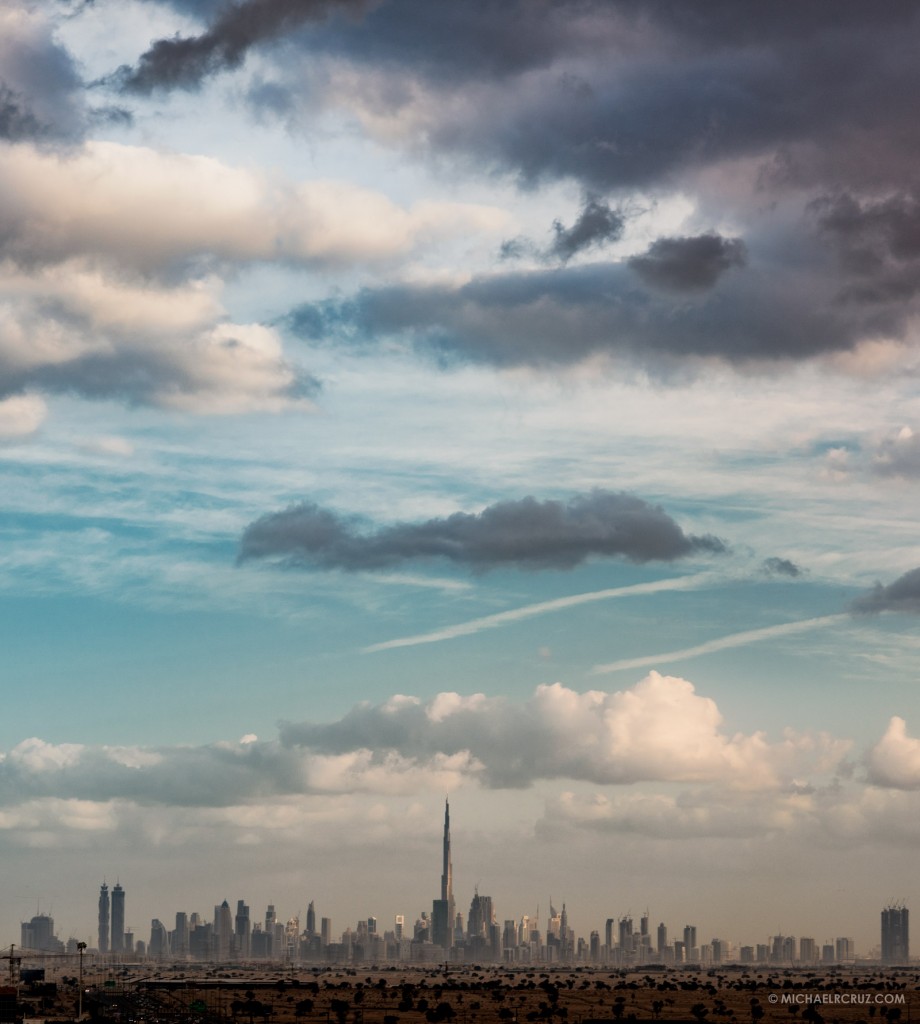 Nikon D810 with Nikkor 85mm f1.4. This is the day I discovered the dynamic range of this camera 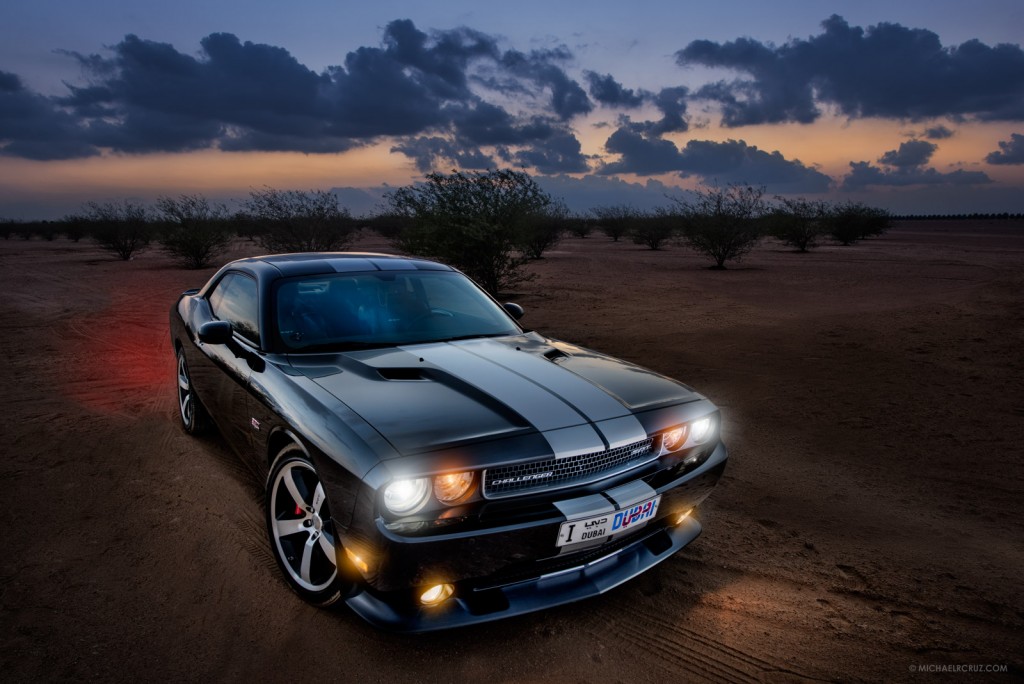 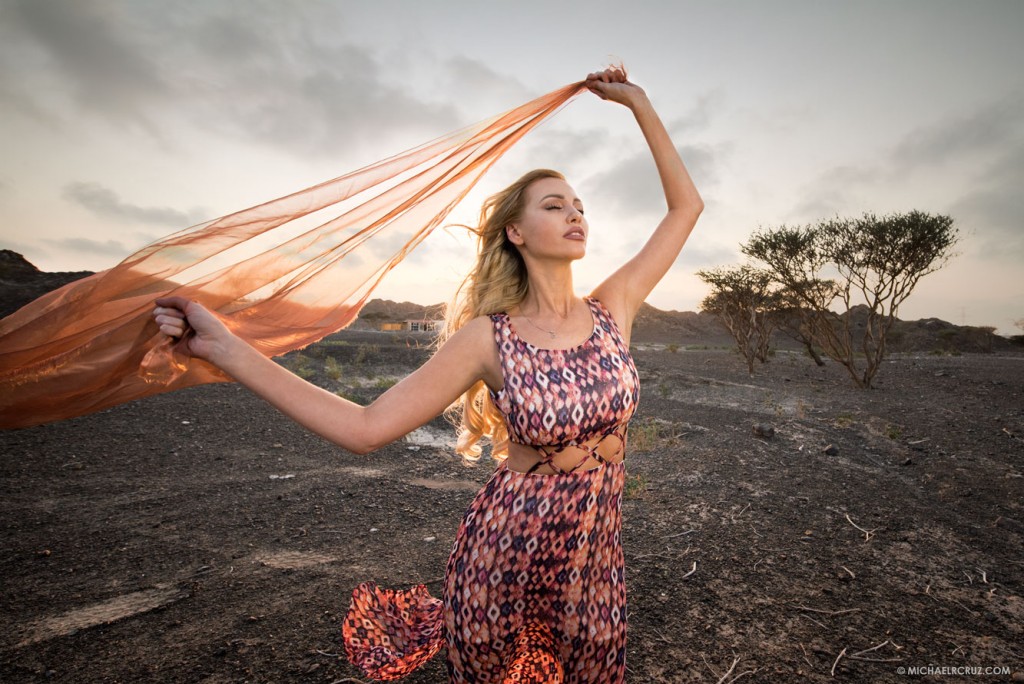 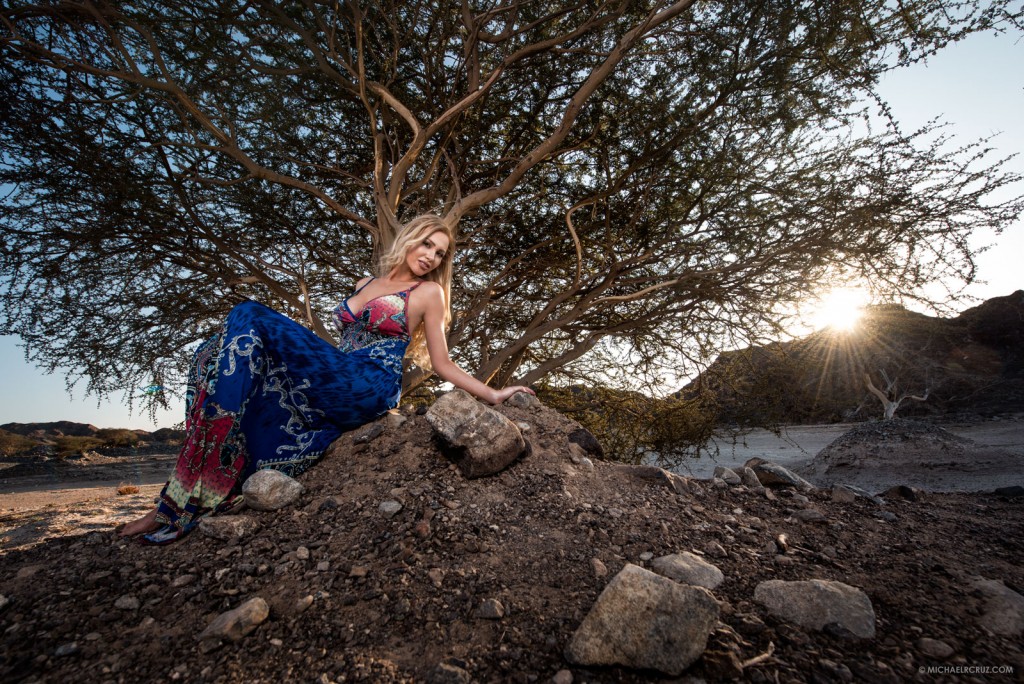 The battle between Nikon and Canon has been debated for the longest time. As a Canon user, I always wondered, is Nikon better than Canon?  The D810 versus the 5D3 has always been at the back of my head. Well, like with anything, there is no straight answer. The other is better on some aspects and vice versa, in the end if you are heavily invested in a system, it is really tough to change that system over the other.

However, in the battle of 5D Mark III vs the D810, I feel that the D810 is a much better camera overall. It all comes down to image quality and I believe that the 36 megapixel raw files of D810 is something else. The dynamic range is crazy good, seriously. I have no complaints with the dynamic range of the 5D3 until I tried the D810’s. Unbelievable. I also feel that when it comes to post-processing, the raw files of the Nikon D810 holds better than the 5D3 files.  I think, if you are a landscape photographer, the D810 is something you should try and give a look.  If you are a commercial or advertising photographer, who does a lot of post-processing work, you will be amazed about the D810 raw files.  After trying the this camera, I’m officially a fan of the Nikon D810.