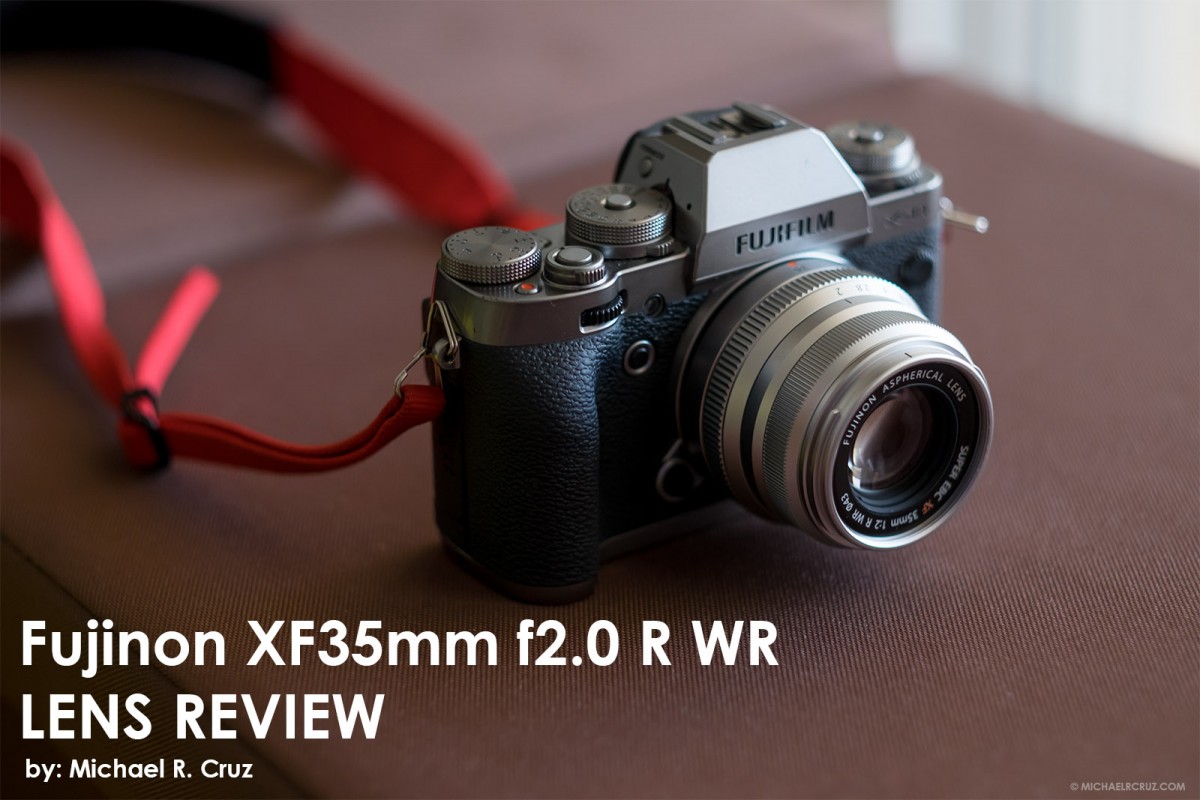 I was actually excited about this lens when I first heard about it. I was interested to see if it’s better than the 35mm f1.4, because that lens – although it’s a “pre-historic” lens in terms of the Fujifilm X series timeline, since it’s one of the first lenses to be released, is in fact my favorite lens. I only had one week to try it out, so I don’t have a one-on-one shoot-out, but I’ll definitely do that soon.

Anyway, here is the 35mm Silver edition mounted on the X-T1 Graphite Silver. Looks-wise it’s a match made in heaven. 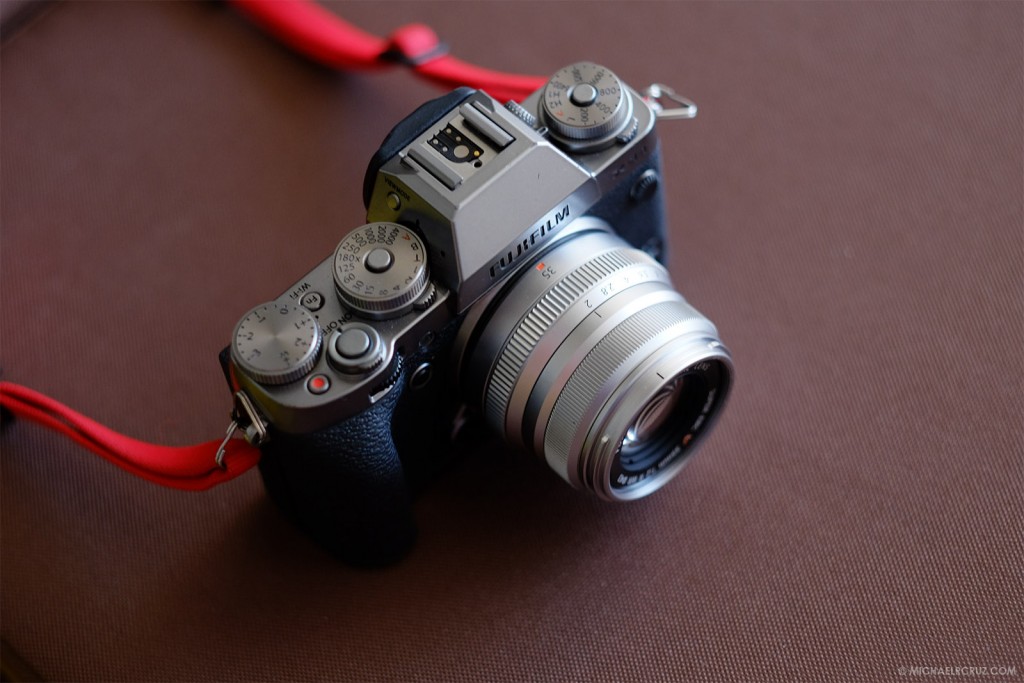 The Fujinon XF35mm F2 is smaller compared to the F1.4 but not by much. I don’t even feel any difference in terms of weight.  The 35mm f2 is 170 grams compared to 187 grams of the 35mm f1.4. To be honest, they are both small lenses and I really liked that since all recently released primes and zooms are quite big. So, a lens this size is really good since one of my main reasons for using the mirrorless system is because its smaller and lighter than a DSLR.

Here are some pictures comparing the two lenses:

Here is the angle where you can see the different sizes and front elements. 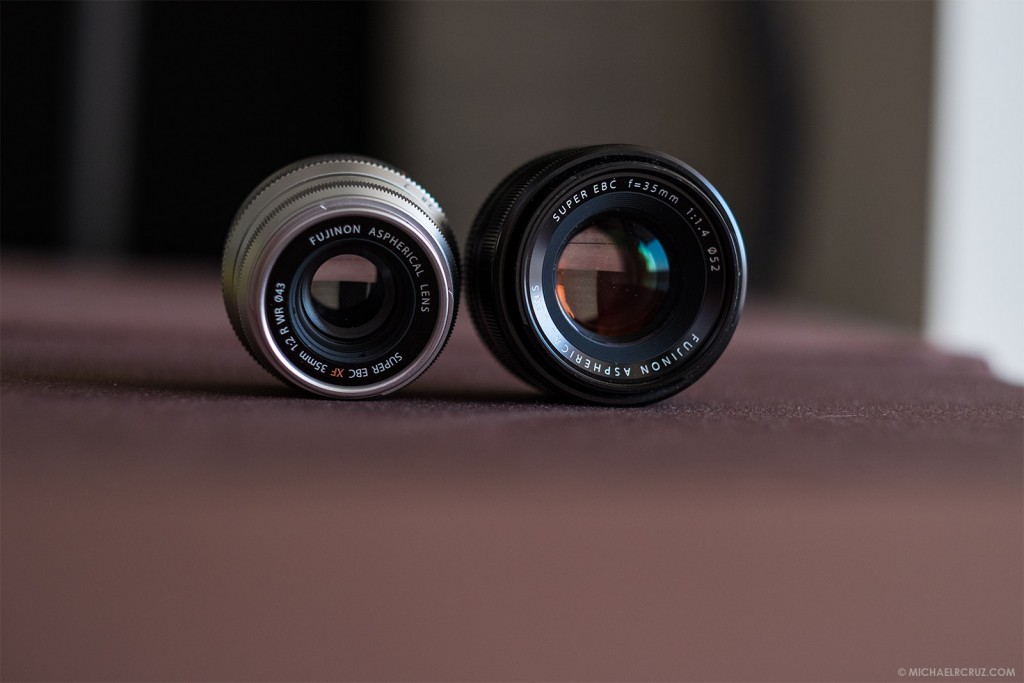 From this angle, you can see the Weather Sealing of the 35mm f2, although size-wise you can see how the front element of the f2 lens is less chunkier than the one from the 1.4 – but from real-life use, I don’t personally feel the size difference. 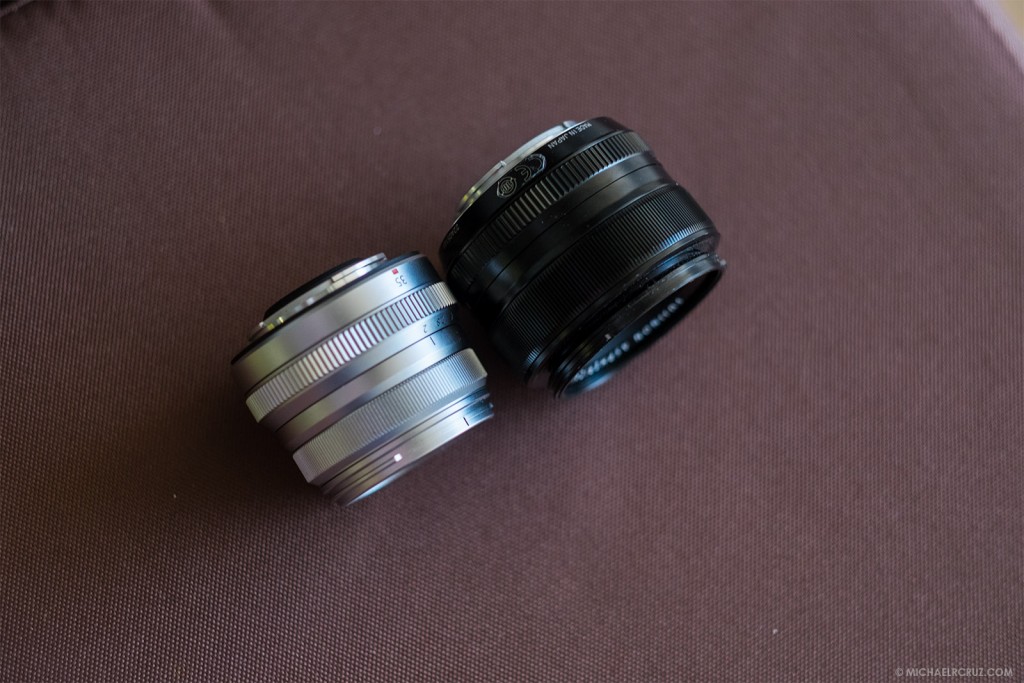 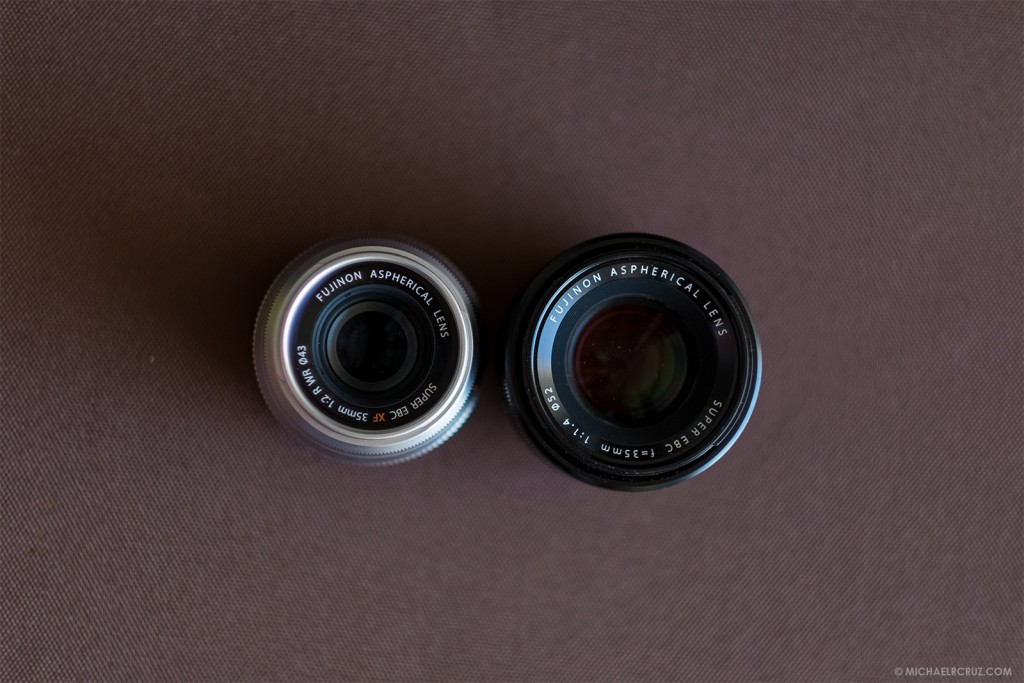 The 35mm f1.4 lens is one of the best lenses Fuji created. The image quality on that lens is just superb, it is sharp, it gives a really nice contrast. And the bokeh of the 35mm f1.4 lens, in my opinion, is far better than the 56mm f1.2, that being said, the 90mm f2 is probably the only prime that can beat it. However, there is one major flaw on that lens, the focusing speed.

Since the introduction of the new focusing system on the X-T1 (firmware ver. 4 and up) and the X-T10, I was not really bothered with the AF speed of the f1.4 lens, BUT using it on my X-E2 and X-Pro1 reminds me of why I don’t use the 35mm f1.4 in fast pace shoots. Now, with the new 35mm F2, I am happy to say that you will not have any AF speed concern. This lens is seriously quick and very quiet, too. Gone are the buzzing sound and the R2D2 whispers of the f1.4 lens, this thing is a well-oiled machine.

The focusing is that quick that I didn’t have any problems using it at an event with fast-paced movement, it locks on fast and accurately. Below are some of the sample shots taken with the new 35mm f2 lens.

*NOTE:  All the pictures shown are un-edited JPEG files.  The film simulation mode I used is Astia, and all shots are taken using f2.0 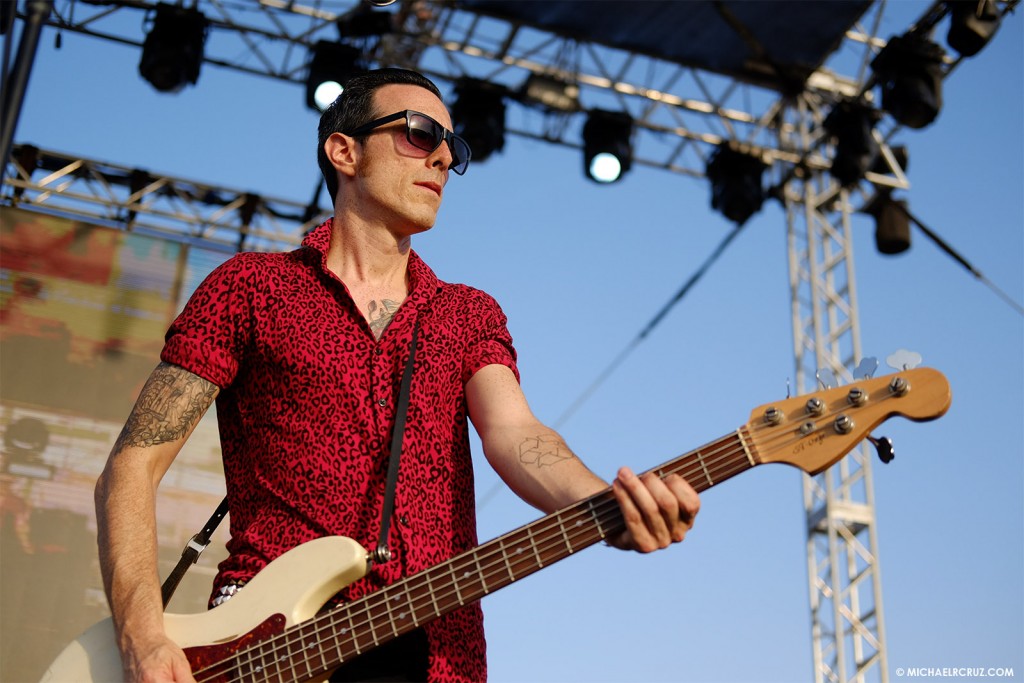 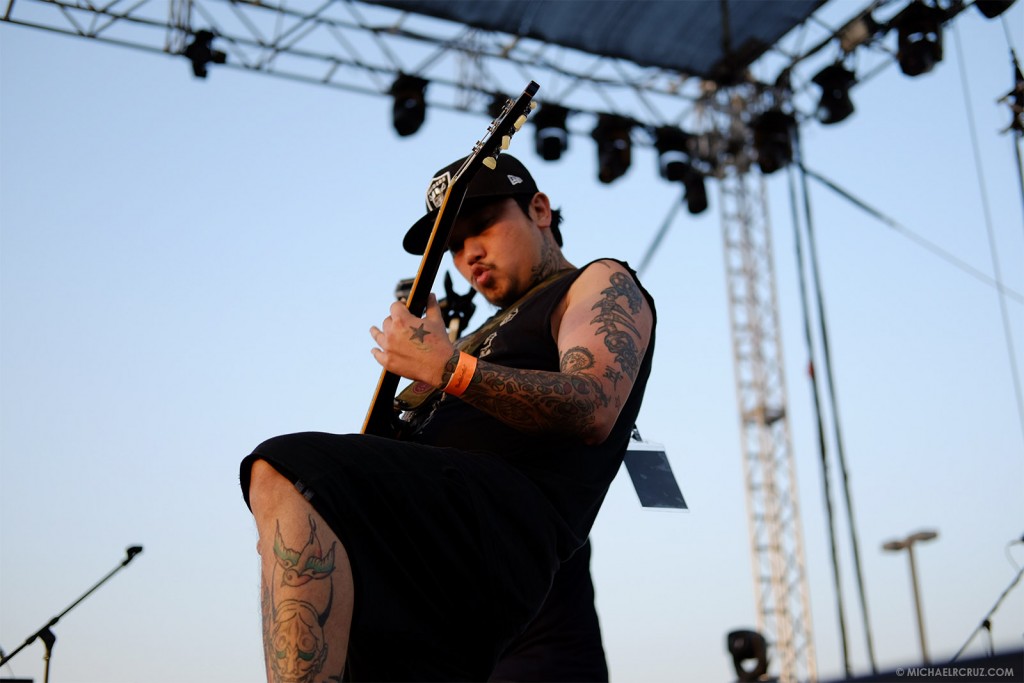 The 35mm f2 is every bit as sharp as the f1.7 lens. It also has great bokeh elements. 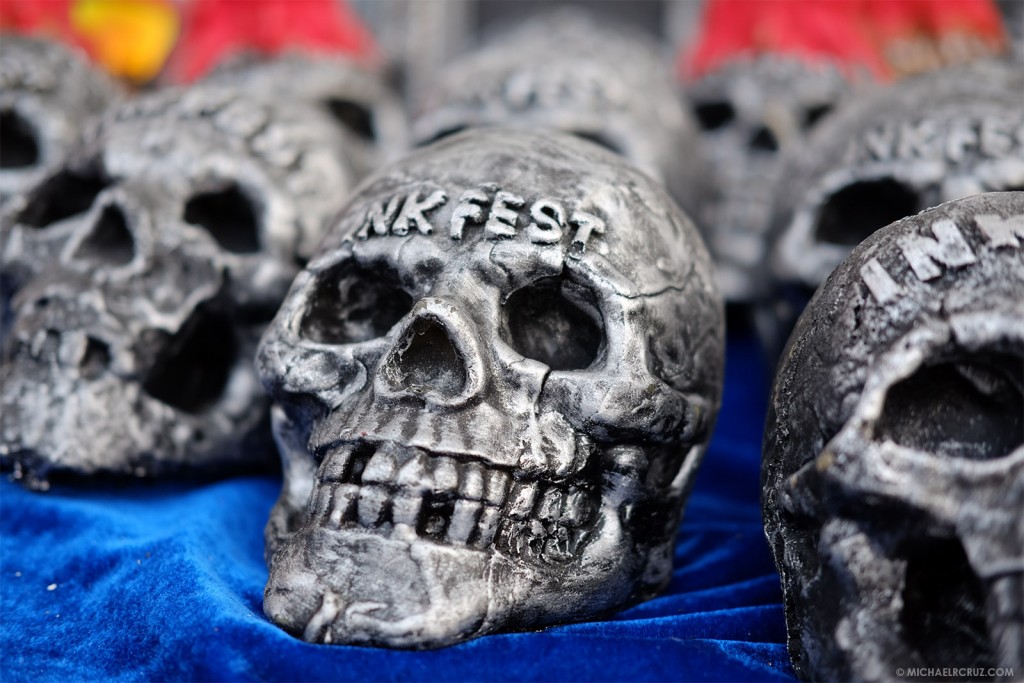 There’s also no problem with fast moving subjects, to be honest after this event, I was really impressed on how quick the autofocus is. 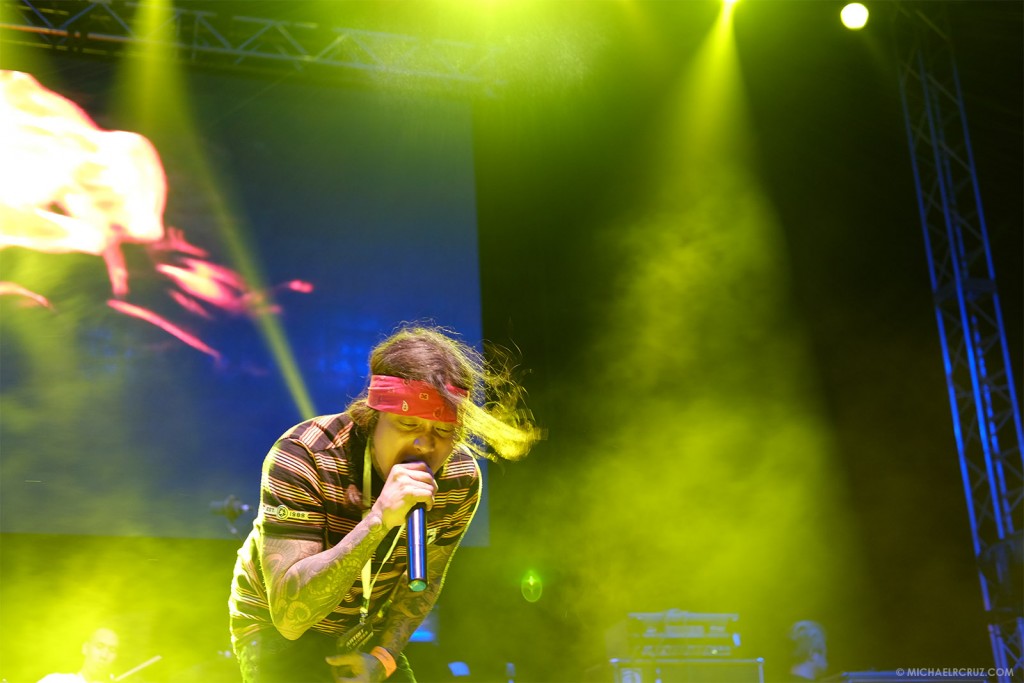 The AF speed didn’t care for mixed lighting or low-light subjects as well. I was shooting with the 2 X-T1 with a 56mm f1.2 and the 35mm f2 lens and I definitely noticed that the 35mm f2 is a lot faster and had very few missed focus compared to the 56mm lens. But to be fair, both lenses can cover a fast, intense hard-rock concert and I didn’t feel that I should have brought my DSLR instead. The days of Fujifilm having slow focusing have been long over and this lens just reiterated that fact to me. 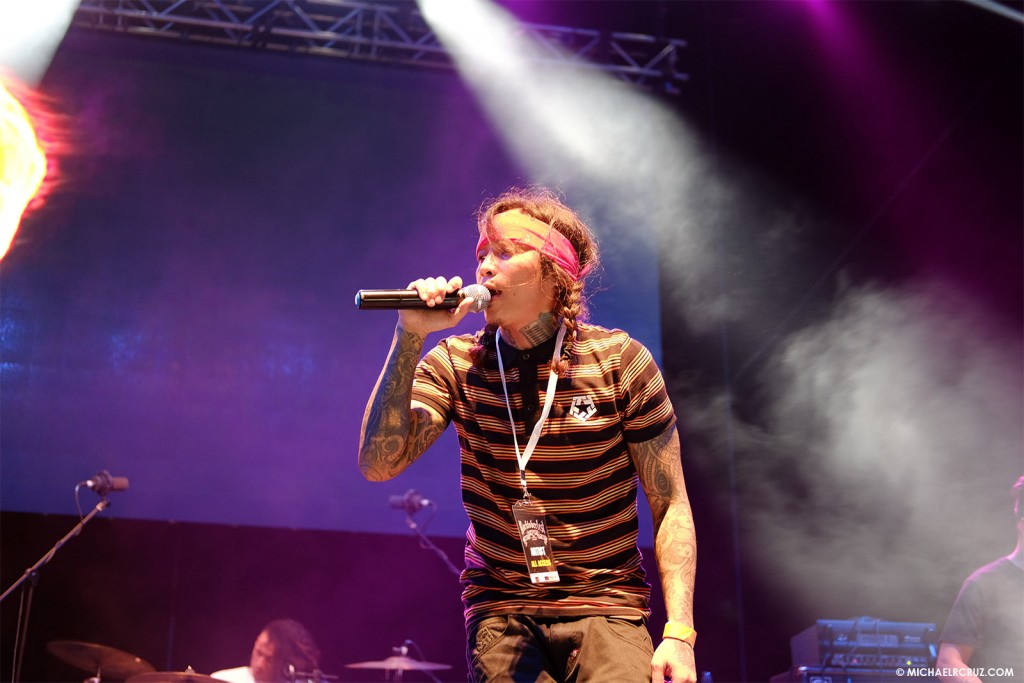 There have been a lot of speculations about this lens roaming around the forums when it was announced.  Here are some of the things that I wanted to point out:

Ok, it is not a replacement for the 35mm f1.4, that is obvious but it doesn’t mean it’s a lesser lens because it’s an f2. The fact that this lens has the same image quality as the old f1.4 is already a good reason to get it, and the fact that it focuses a lot faster is big PLUS for me.

I think, if you have an X-T1 or an X-T10, I wouldn’t really recommend you get the 35mm f2, since the Auto-focus speed on the old 35mm f1.4 is good enough on those two bodies with the new AF system.  However, if you are using an older Fujifilm body-like, X-E1/E2, X-M1 or the X-Pro1, I would highly recommend getting this lens. I think, this will be a perfect match to the X-T10 and other smaller Fuji X-series bodies like the X-A1/A2.