In case you are following me in my social media (Facebook/Instagram), you probably know that I attended the Fujifilm X-series 5th Anniversary event in Tokyo, Japan.  I haven’t use the X-Pro2 prior to the event.  I think traveling around Japan with the X-Pro2 would be a good way to test the camera and compared it to my main Fuji X camera, the X-T1.

The X-Pro2 is now  Fujifilm’s flagship camera.  Apart from all the advancements over its predecessor, I’m really looking forward to the new sensor and the 24 megapixels photos that it will produce.  I’m a commercial / advertising photographer and there are times that 16 megapixel isn’t really that appealing to clients.  Although as photographers, we know that 16 megapixels is more than enough, but having more megapixels gives you a lot of advantages.

Let’s get down to business, meet the Fujifilm X-Pro2: 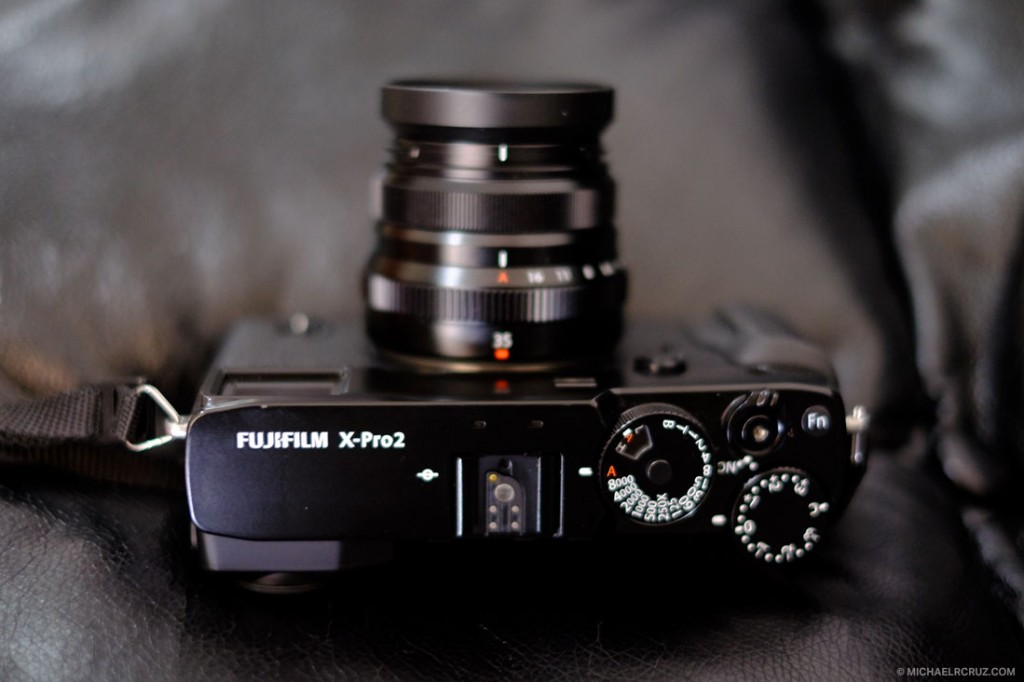 X-Pro1 vs X-Pro2
The X-Pro1 is the first interchangeable lens X-series camera.  It’s definitely not the fastest camera in Fuji’s lineup, let me be blunt, it is a slow camera; its probably the 2nd slowest camera after the original X100.  But, what made the X-Pro1 a classic is its superb image quality; there are Fuji photographers that still believes that the X-Pro1 with first generation X-Trans sensor, still takes better skin tones than the newer X-trans II sensors, like the X-T1, especially in high-ISO shots.  Another thing that made the X-Pro1 stand out is its classic rangefinder design. 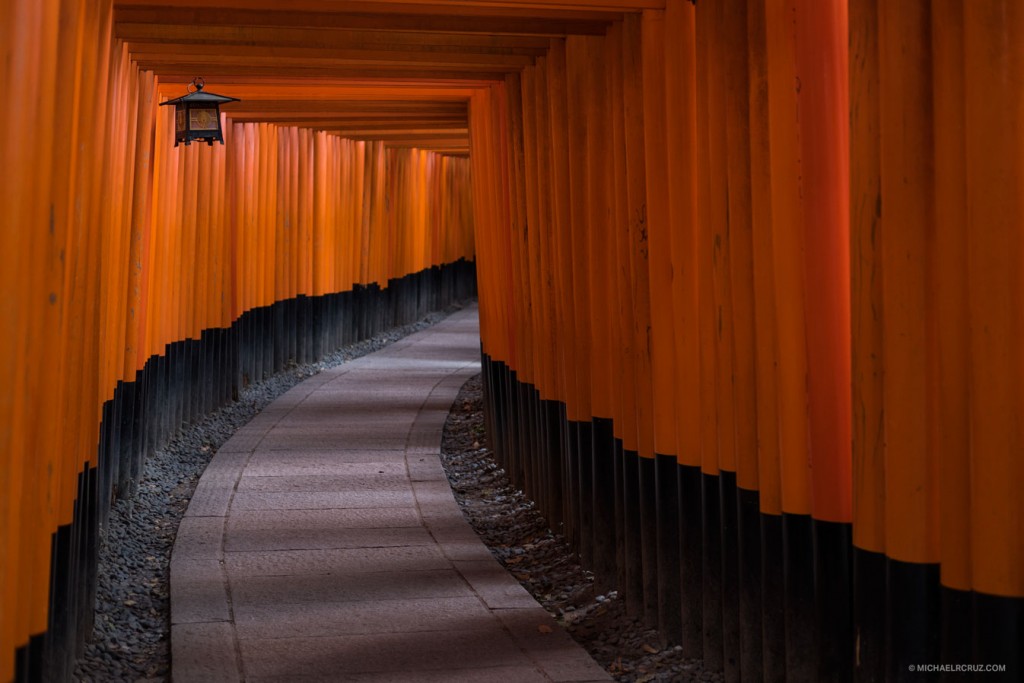 The X-Pro2 didn’t deviate far from the ergonomics and styling of the X-Pro1, in fact, you wont even tell the difference if you put them side by side.  And you know what, that’s a good thing!  I love the styling and ergonomics of the X-Pro1. There are subtle differences to enhance the shooting experience.  If you have an X-Pro1 and love shooting with it, but like others wished it was faster and gets all the good features of the recent X-series cameras, then once you start using the X-Pro2, you will feel your prayers have been answered. The X-Pro2 is every bit the classic as the X-Pro1, only so much better.

New features of the X-Pro2 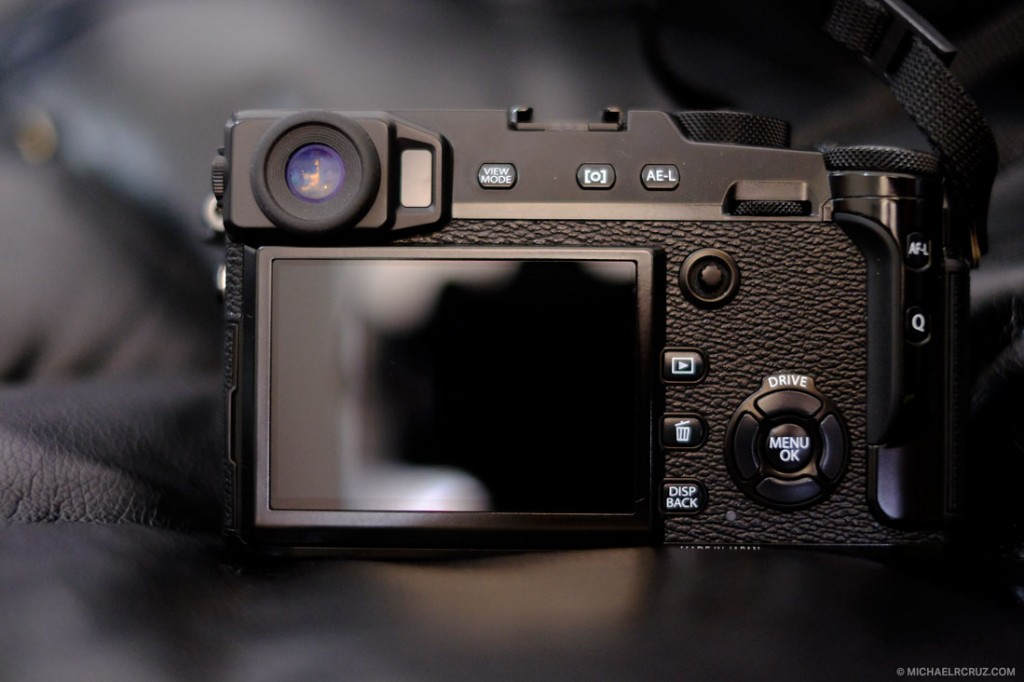 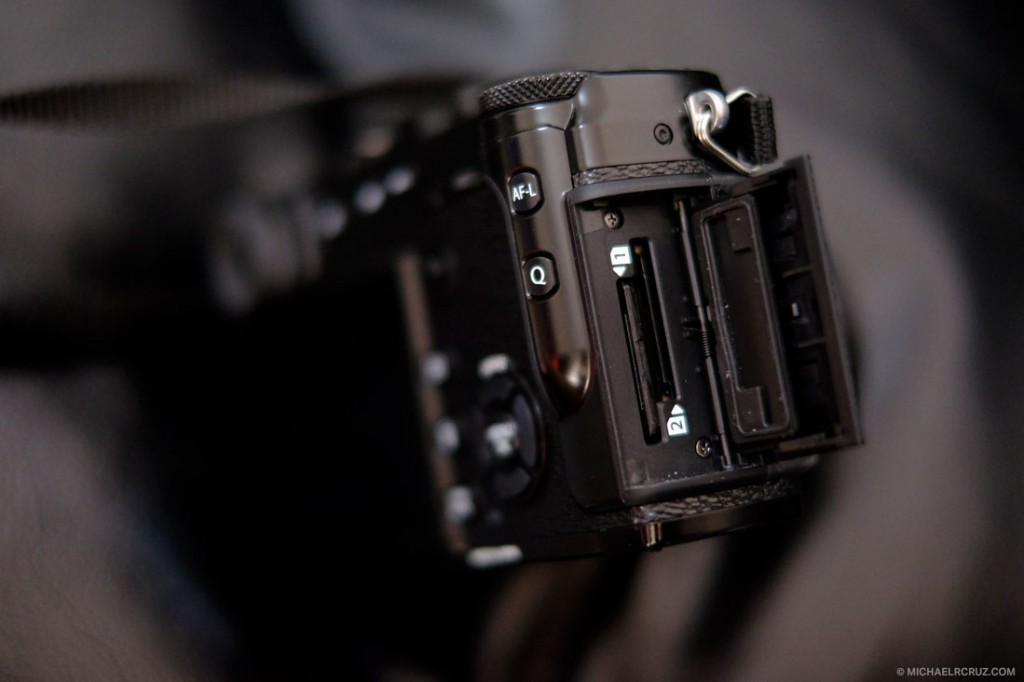 First time in an X-series camera, a dual card slot! 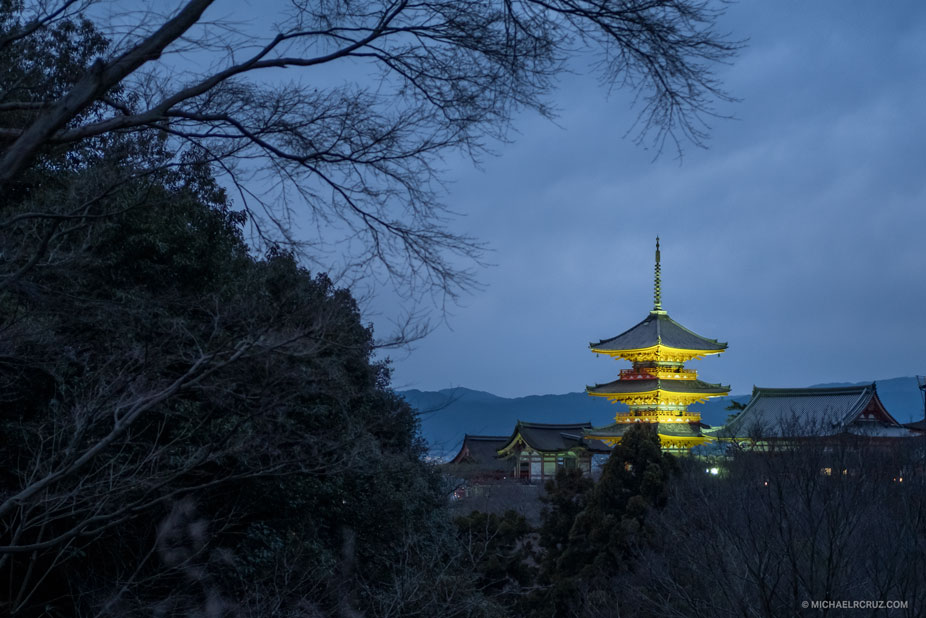 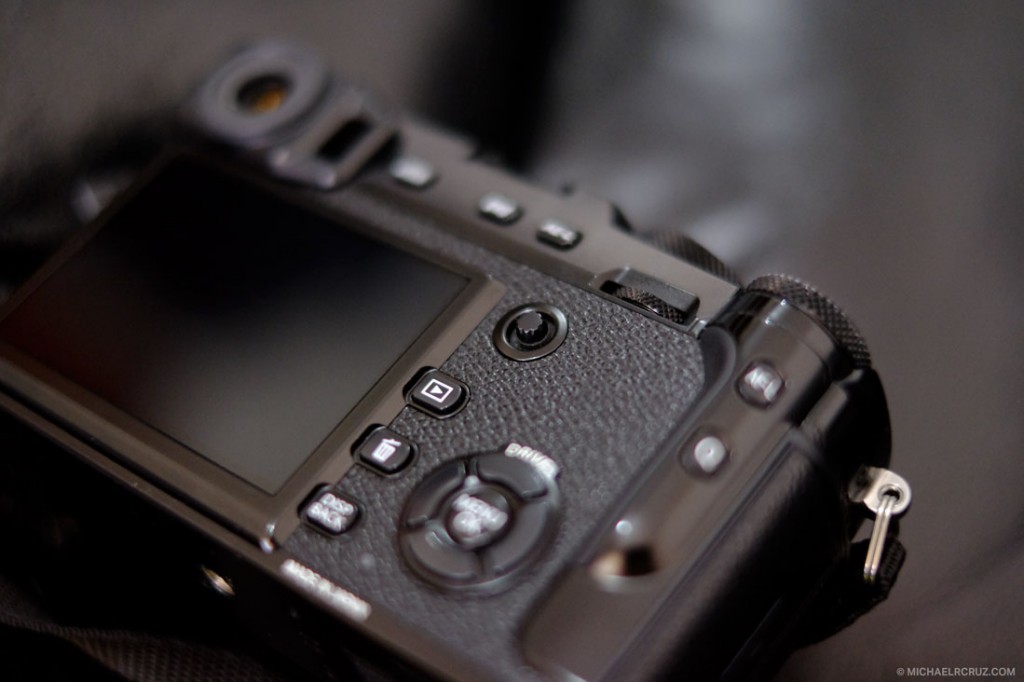 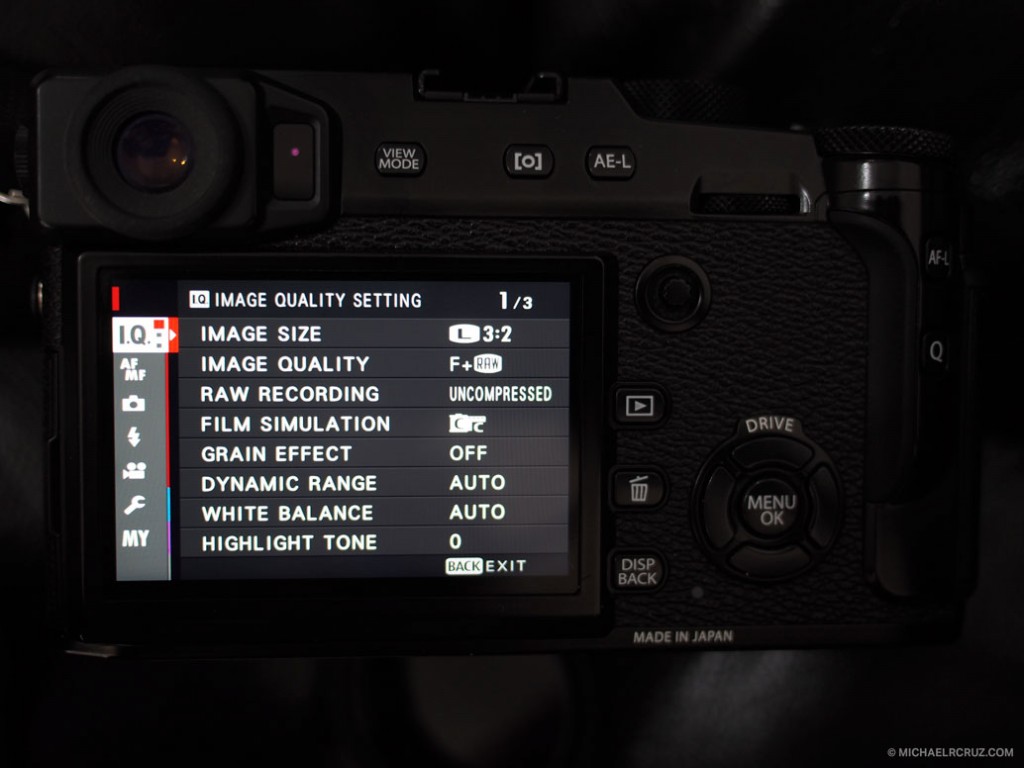 The new Menu System User Interface of the X-Pro2

And that’s pretty much it for me, there might be some other things that I left out, but the ones I mentioned above are the one that made an impact on my daily use of the X-Pro2.  You can see that these changes are not made by just engineers themselves, they are made with the help of photographers feedback, good thing Fujifilm listens to its customers.   All these features sounds so small on paper, but they really make a big difference when using the camera.

Things that I don’t like with the X-Pro2
While the camera sounded so perfect, whats wrong with it? To be honest, there’s not much.  But there are 2 things that I wished it had:

X-T1 vs X-Pro2
This is the question I get a lot.  Let me share my thoughts on this.

If you currently don’t own an X-T1 and choosing between X-Pro2 or X-T1,  I think it makes more sense to get the X-Pro2.  It is the latest and the greatest X-Series camera right now.  It provides faster AF and stunningly good 24 megapixel photos.  However, there is a price difference, which could be from 400 – 500 USD depending on where you will buy it.  In my opinion, If you can afford it, the X-Pro2 if worth the price.  If you are on a tight budget, the X-T1 is still an awesome camera.  I think, you wont be regretting that purchase as well. 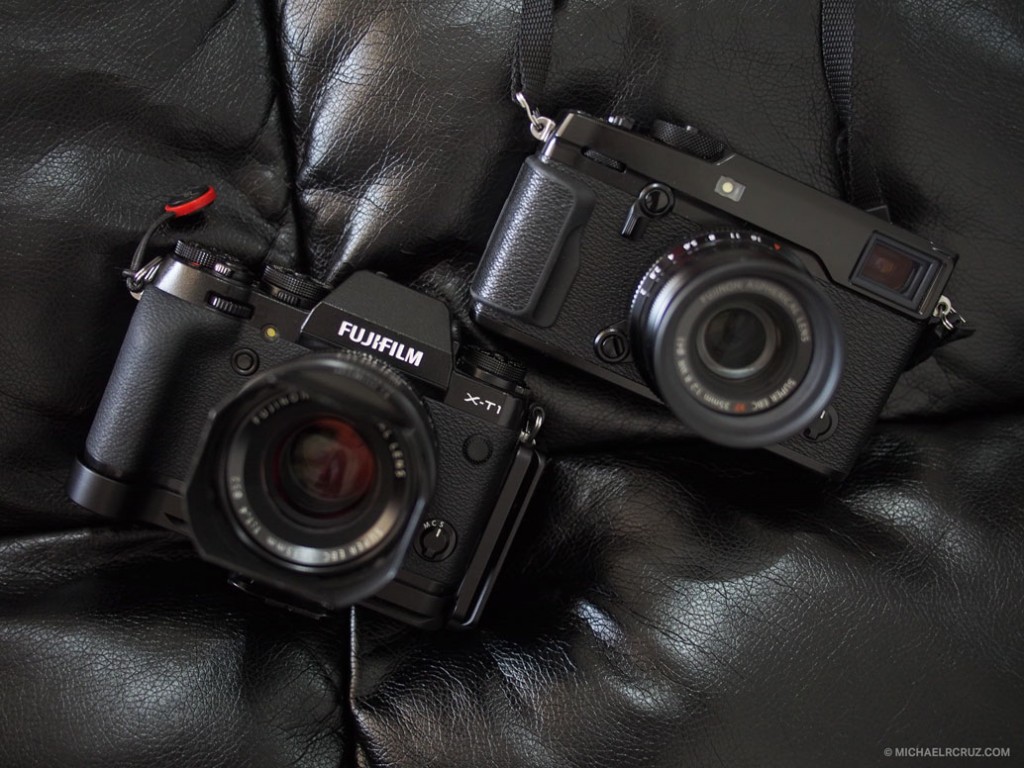 Now, what makes it complicated when you have the X-T1.  Should you upgrade to X-Pro2?  In my opinion, the X-Pro2 offers a different shooting style; it’s rangefinder style might better to some people while others might still prefer the DSLR style of the X-T1.  In terms of performance, the X-Pro2 really trumps the X-T1;  I think it comes down to three things: faster AF speed, rangefinder style with hybrid view finder and the Dual SD card.  If you really need those, then it’s worth the upgrade.   But, bear in mind that the X-T1 is already 2 years old and might be due for a refresh soon.

If you have the X-Pro1, just go and get the X-Pro2.  We both know how long you have waited for it 🙂

I think the X-T series and the X-Pro series are designed for different kind of photography. This might not sound so convincing right now, but I can see that distinction might be more pronounced once the successor of the X-T1 comes out.  For the mean time, the X-T1 is still an awesome camera and would recommend it to anyone who wanted to try the X-Series system.

Should you buy the X-Pro2?
To be honest on paper, the X-Pro2 doesn’t really sound that impressive.  Besides the new sensor with 24 megapixels, it really didn’t blew me away.  I was expecting something crazy and out of this world specs.  But, all of that changed when I started using the X-Pro2.  What Fujifilm did is add the features that matters the most to photographers.  They didn’t add any gimicky features that will look good on paper but will not have any impact on real life use of the camera. What Fuji created here is a photographers camera.  It might not be feature-packed like the Sony A7 series, or the Olympus OMD, but once you start using this camera, you will have the realization that somehow, they have you, the photographer, in mind when building this camera.

Will I be getting the X-Pro2 when it goes out this mid February? Heck yeah!  I’ll probably get this for my birthday (which is also mid February) 🙂 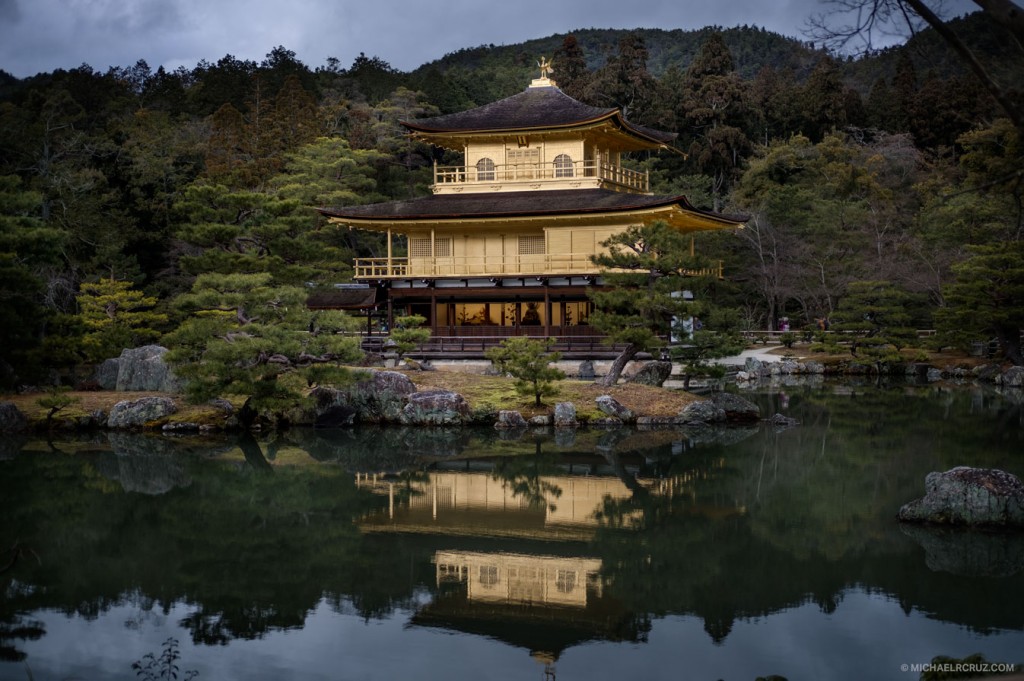 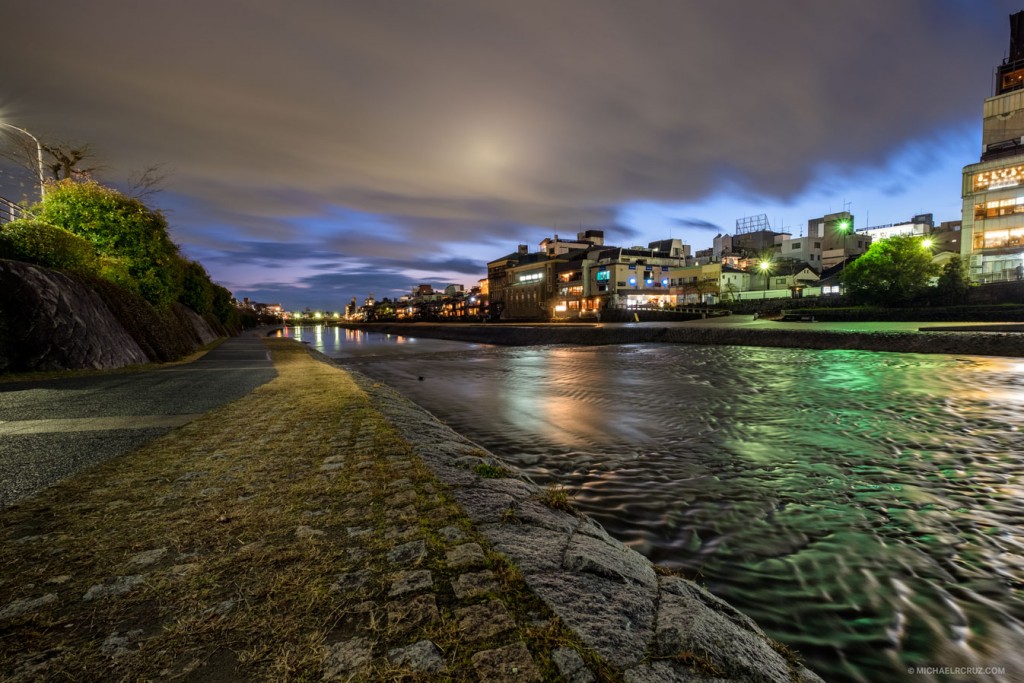